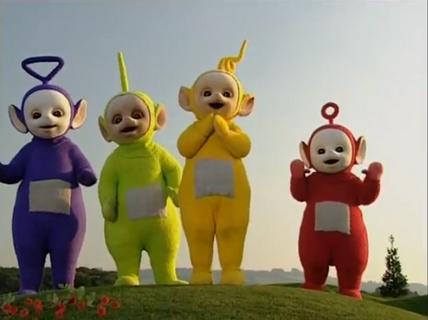 Teletubbies Wiki is a Teletubbies created website which aims to provide its visitors with information on all the different aspects of the hit CBBC Television series, Teletubbies which originally ran from 31 March 1997 - Febuary 2001, 2002 - present…